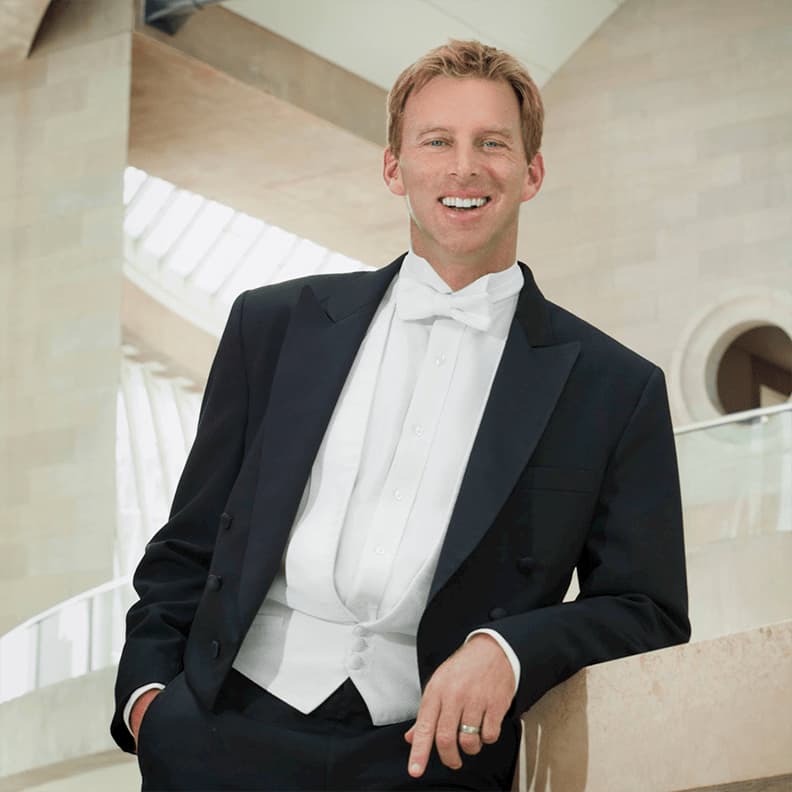 Habermann is in his ninth season as Music Director of the Santa Fe Desert Chorale. Since joining the ensemble he has broadened its repertoire to include not only a cappella literature but also choral-orchestral masterworks, and unique concert experiences that combine music, poetry and the spoken word. In 2015 the Desert Chorale was a featured performer at the national convention of the American Choral Director’s Association (ACDA) in Dancing the Mystery, a program featuring the poetry of Sufi masters Rumi and Hafiz.

Habermann has led honor choirs and choral festivals in North and Latin America, Europe and Asia. As a singer (tenor) he has performed with the Oregon Bach Festival Chorus (Eugene, Oregon), and Conspirare (Austin, Texas). Recording credits include three projects with Conspirare: Through the Green Fuse, Requiem, a Grammy nominee for best choral recording in 2006, and Threshold of Night, a Grammy nominee for best choral recording and best classical album in 2009.

In 2011, Joshua Habermann was named director of the Dallas Symphony Chorus, the official vocal ensemble of the Dallas Symphony Orchestra, where he prepares the 200-voice chorus for classical and pops series concerts. Highlights with the DSO include performances of Bach’s St. Matthew Passion, Verdi’s Requiem, Berlioz’ Te Deum, and Britten’s War Requiem, which was performed for the ACDA national convention in 2013.

From 1996-2008 Habermann was assistant conductor of the San Francisco Symphony Chorus, and professor of music at San Francisco State University, where under his direction the SFSU Chamber Singers received international engagements in Havana, Cuba, and undertook concert tours in Germany and the Czech Republic, and China. National invitations include the Waging Peace Festival in Eugene, Oregon, multiple appearances at the California Music Educators Convention, and an appearance at the American Choral Directors’ Association regional convention in 2008.

From 2008-2011 Habermann was Director of Choral Studies at the University of Miami Frost School of Music, where he led the graduate program in conducting, and directed the Frost Chorale. Notable projects in Miami included an appearance at the Florida ACDA convention, and collaborations with the New World Symphony and conductor Michael Tilson Thomas in music of Ives, Schubert and Beethoven. During this same period Habermann led the Masterchorale of South Florida in performances of masterworks such as Mendelssohn’s Elijah, Haydn’s Creation, and Mozart’s Requiem.

A native of California, Joshua Habermann is a graduate of Georgetown University and the University of Texas at Austin, where he completed doctoral studies in conducting with Craig Hella Johnson. He lives in Dallas with his wife Joanna, daughter Kira and son Kai. 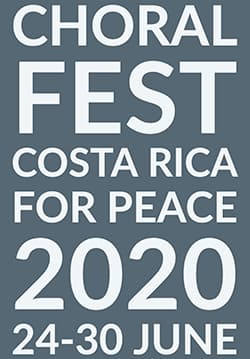 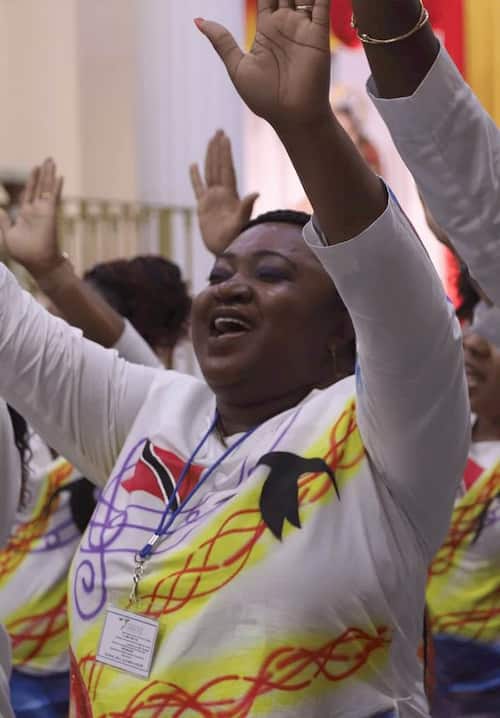 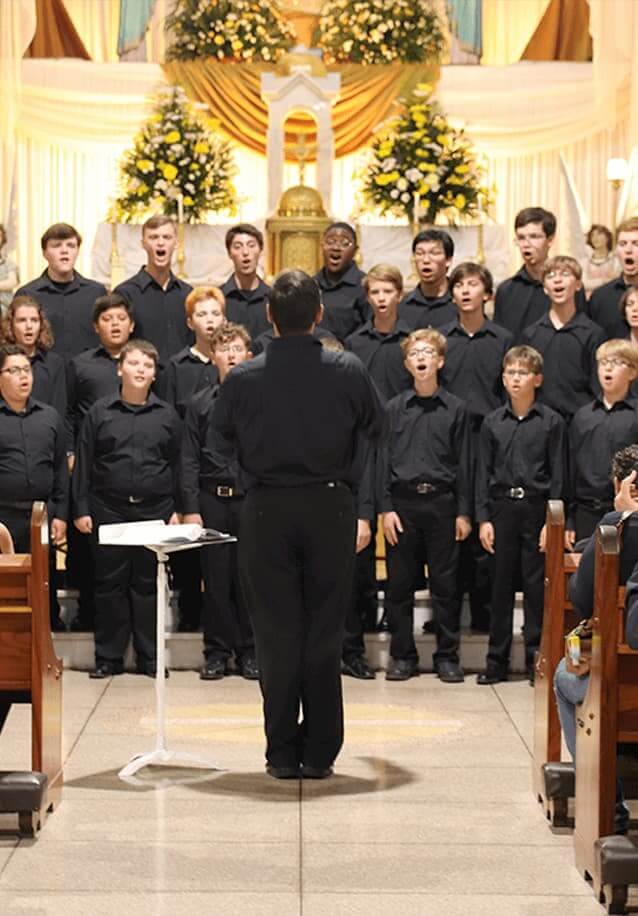